The Aedes aegypti mosquito has been found in several Central Valley and southern California counties, including recent initial detections in San Joaquin and Stanislaus counties. The mosquito is small and dark with a white violin-shaped marking on its body. Aedes aegypti can transmit several viruses, including Zika, dengue, chikungunya and yellow fever. These viruses, however, have not been found circulating in California.

WHEN
The residential neighborhood of south Placer County east of Auburn Boulevard at Interstate 80 is scheduled for ground-based larval mosquito treatment on Tuesday, September 24 from 2-5:30 a.m.

WHY
We detected an invasive (non-native) species, Aedes aegypti, commonly known as the yellow fever mosquito, on Wednesday, August 28 in this neighborhood. We are partnering with the Sacramento-Yolo Mosquito and Vector Control District on this ground-based treatment because the mosquito was trapped near the county border. 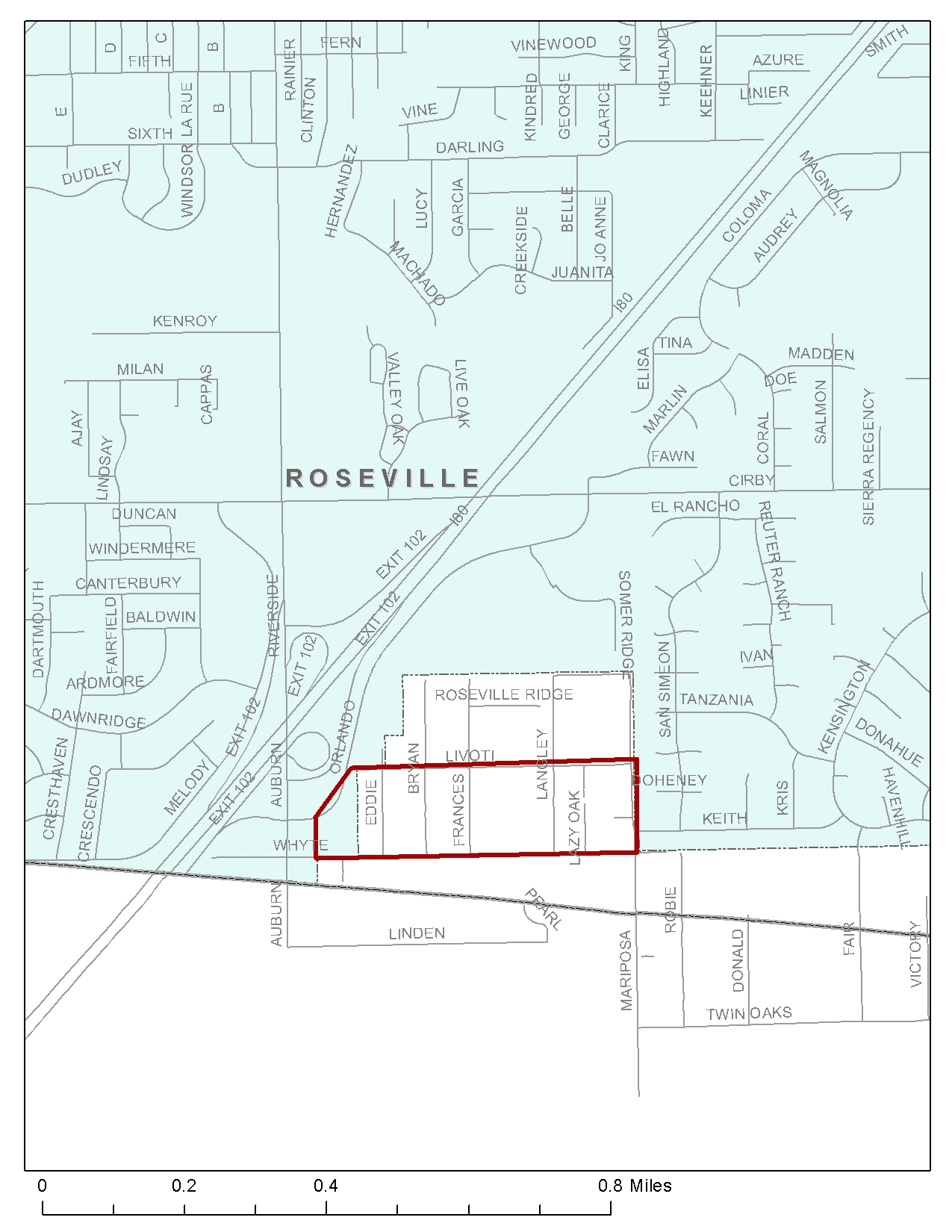 Please note: Since several factors like weather conditions affect treatment activities. The District encourages Placer residents to check this website regularly for any changes to the treatment schedule.